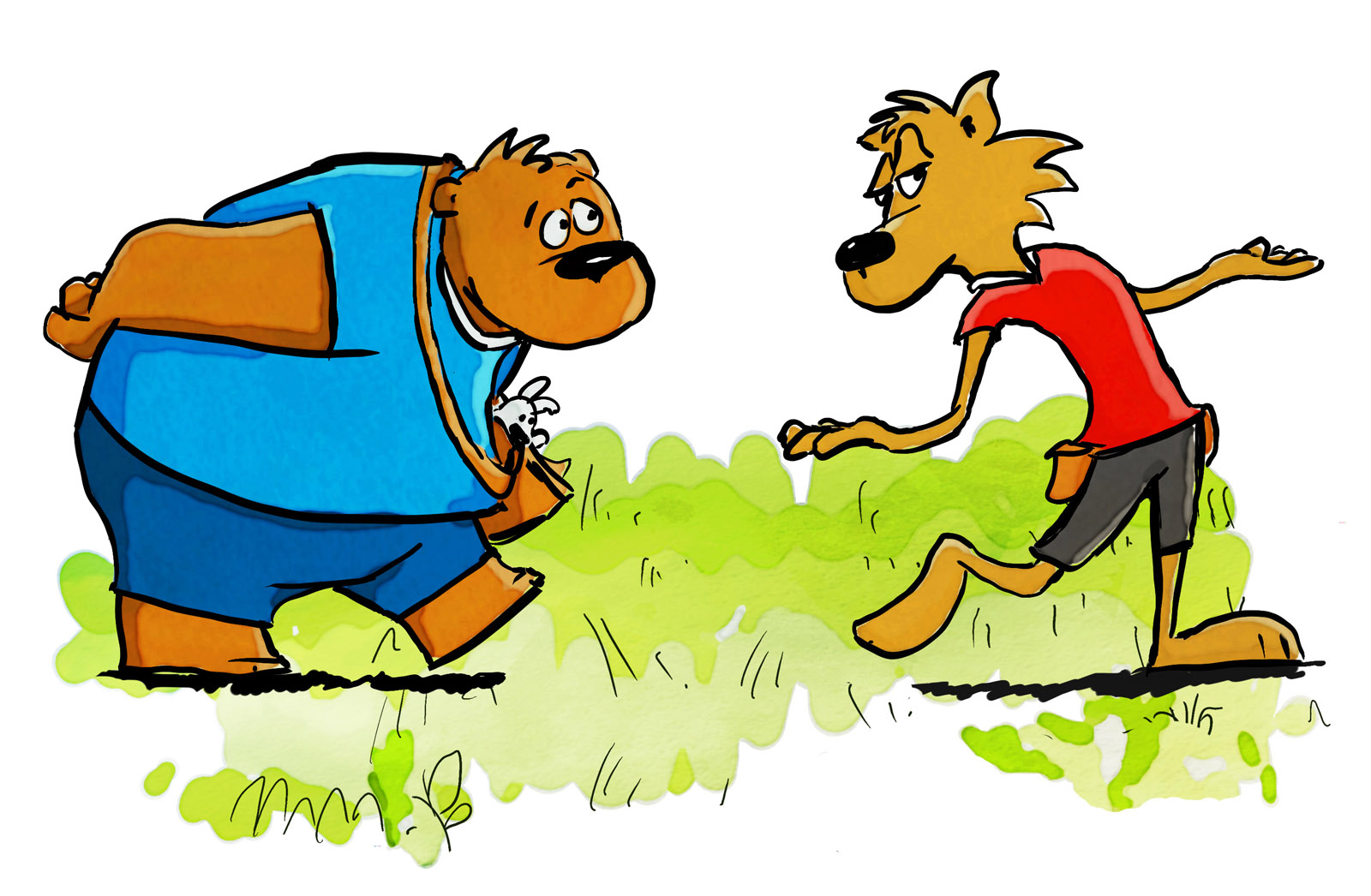 Modern media is full of cartoons. From comics, magazines, children’s books to ‘moving’ cartoons on TV and animated movies. They are all around us. But like cars, computers and mobile phones this wasn’t always the case. So who was the first recorded cartoonist and who made the first hand-drawn animation?

The difference between an illustration and a cartoon

An illustration is defined as a pictorial matter used to explain or decorate a text.1 It’s a visual representation of an idea or subject. A cartoon on the other hand is always comedic by nature and can either mean a still comic illustration or a moving image.2

Definition of a cartoon

1. A simple drawing showing the features of its subjects in a humorously exaggerated way, especially a satirical one in a newspaper or magazine
2. A film using animation techniques to photograph a sequence of drawings rather than real people or objects.2

Cartoon illustrations are a popular form of visual art particularly with children and for comedic or satirical effect with adults. They are a never meant to be photorealistic, rather a caricature or exaggerated illustration. The word cartoon can either mean a single drawing or an animated film.

The style of drawing, picture or diagram used by the artist can vary greatly but in order for it to be classed as an illustration it must relate to the subject of the text else it is merely decoration. If an illustration can be understood quickly then it will help the reader to interact with the copy and the message which the writer is trying to convey.

Numerous techniques have been used to create illustrations and cartoons and each have a particular look and feel. Some of these techniques include pen and ink, oil painting, watercolours, airbrush, pastels, pencils and mixed-media. For further information on techniques have a look at styles of illustration.

It’s widely recognized that the first comic or satirical drawing to be called a “cartoon” was by a man called John Leech.3 The drawing was published in Punch magazine July 15th, 1843. It was given the caption: ‘Cartoon No.1: Substance and Shadow’. John Leech is also believed to be the first artist to be called a ‘cartoonist’. 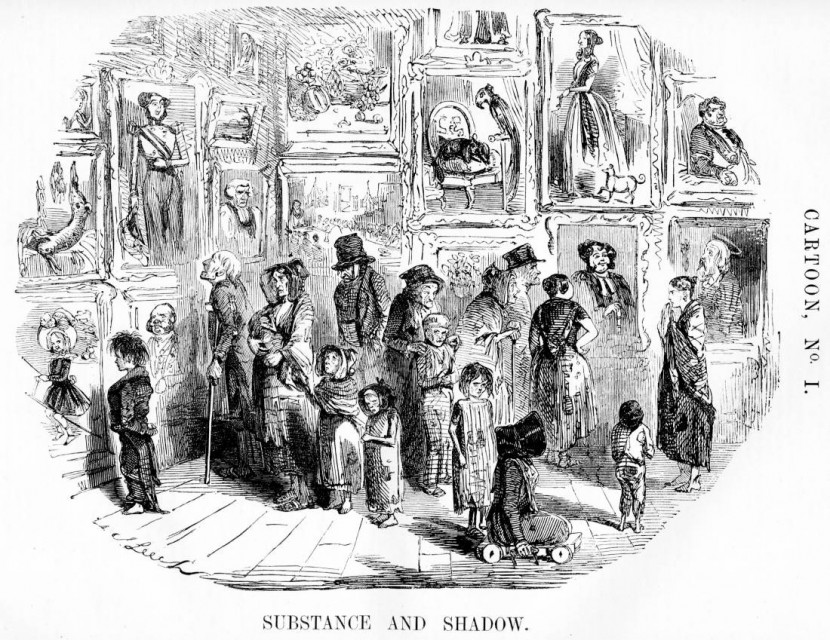 “The picture, aimed at the middle-class purchaser of Punch; or, The London Charivari, involves the consumer of the illustration seeing him or herself as the viewer of the cartoons in the gallery, and therefore identifying himself with the legion of urban poor in the Hungry Forties.”4

‘Fantasmagorie’ is one of the earliest examples of traditional (hand-drawn) animation, and considered by some to be the first animated cartoon. Fantasmagorie is a 1908 French animated film by Émile Cohl. The main clown character appears to be drawn by the artist’s hand on camera, and without doubt the intention of the piece is comedy or at the very least an amusing entertainment.